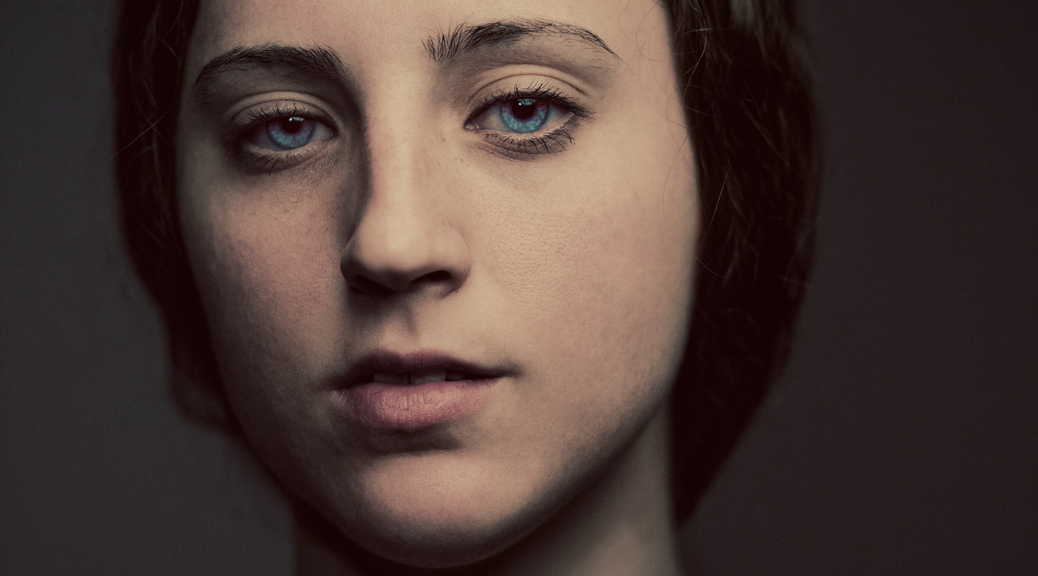 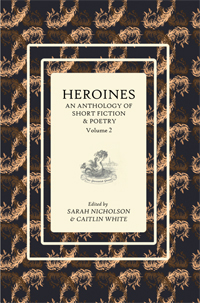 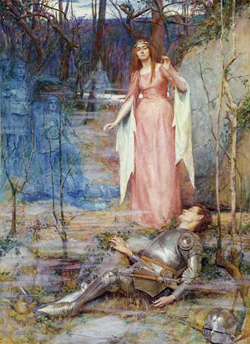 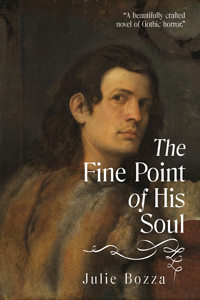 My alternate history, The Fine Point of His Soul, received its first review on Goodreads from its proud dedicatee! It has also received terrific, thoughtful reviews on the Jessewave site – which is particularly appreciated, as their main focus is male-male romance, a theme which is only a subplot in this novel – and also from Narrelle Harris, a writer who knows how to spin a darn good yarn. It has since been awarded Discovered Diamond status! 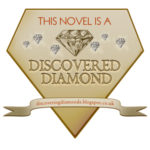 Excerpts: … an excellent read. … not exactly a romp, but the action moves along at a good pace, the dialogue is suitable for the ‘romantic’ poets and the plot and settings authentic. … an intriguing mystery and very well told to boot!

Excerpt and summary: Bozza … evokes the language and cadences of the time period without sounding like a pastiche – her prose has an easy, thoroughly readable flow. Through Andrew Sullivan she has a narrator who is practical but has a love of the noble and poetic, particularly explored through his friendship with Keats and the discussions he has with all the poets. Bozza writes artists who converse like artists without getting pompous or sounding like she’s simply reworking material from their own poetry or diaries. Her understanding of the poets in question and their worldviews feels extensive, and she manages to incorporate these ideas with a light touch and a sensibility for how they impact the characters, their interactions and the overall story. … the inexorable pace of it is taut and full of anticipation. … The Fine Point of His Soul is a beautifully crafted novel of Gothic horror, evoking original tales of the time period while achieving its own storytelling voice.

Reviews by Jessewave: 4 stars from LadyM

Excerpt and summary: One of the things I love about Julie Bozza’s writing is the fact that she can change her writing style from book to book to fit their tone and theme. Whether it’s a gritty police procedural, beautiful love story set in Australian Outback or, in this case, speculative fiction set in alternate 1820s, she wields the chosen style with ease and brings to life an amazing cast of characters. And here, in The Fine Point of His Soul, the style beautifully matches the story’s characters, especially the three most famous among them, romantic poets John Keats, Percy Shelley and Lord Byron, their heightened emotions, doubts, fancies, loves and losses, pathos. … Bozza’s portrayal of Keats warmed my heart, but I fell head over heels with Byron (though I suspect every reader will have their own favorite). He is a proud man, sometimes hard, unreliable and insecure. He sees himself as a man of action, but the gentleman and lord in him always win. … The Fine Point of His Soul isn’t a perfect novel … [however] In Keats’s own words: “A thing of beauty is a joy for ever.”

Lisa Scott: The Fine Point Of His Soul is an innovative historical mystery, set in Rome in the 19th century. It is a tale of friendship and the encounter between good and evil featuring the Romantic Poets, a valiant naval lieutenant and the inscrutable figure of Iago.

Somebody has stolen important papers from the English government. The lieutenant must travel to Rome to retrieve them from the suspected thief. He enlists the help of John Keats and his friends and together they embark on a journey that will lead to disturbing and fatal events, causing them to doubt their own sanity.

I loved the premise of this enthralling novel – a fusion of true historical facts and settings with a ‘what if’ scenario. The scenario being what could Keats have got up to in the last few months of his life, after he had been quarantined aboard the Maria Crowther in the Bay of Naples.

It is a wonderfully written tale with a well-realized historical setting, very likeable characters and an intriguing original plot. In reading I was transported to the piazzas and pavements of C19th Rome and longed to be part of the ‘gang’ so I could join in with their tea drinking and plotting.

The story contains some references to literary details, which a less cultured reader (like myself) may have felt a little daunting – but not to worry, as the lieutenant is not so well read either and so the author kindly ensures that where necessary, explanations are given to the lieutenant and vicariously to the reader via Keats and his friends.

The author’s knowledge and love of Keats emanates from the pages, which makes the book all the more a joy to read.