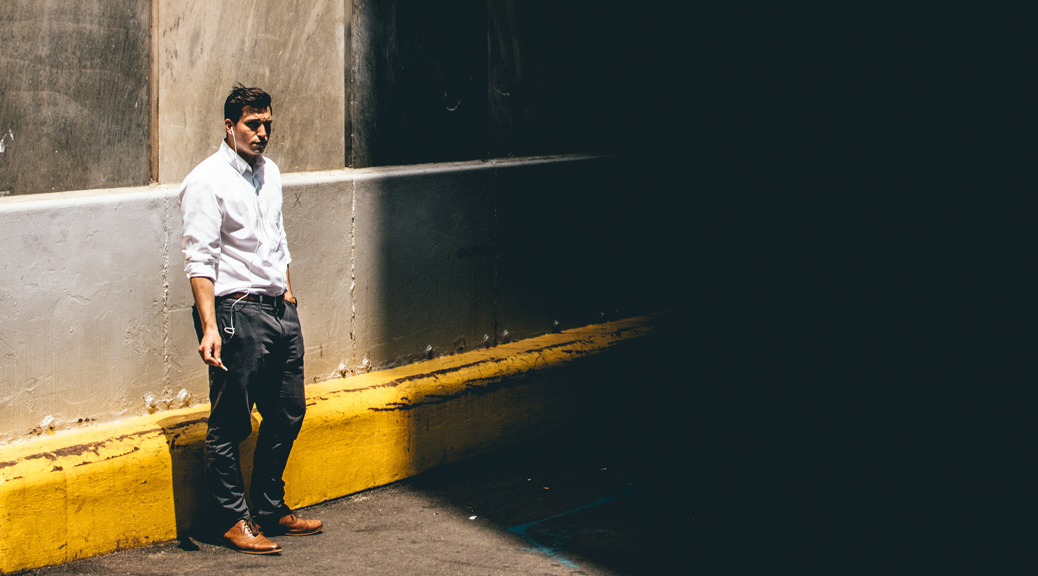 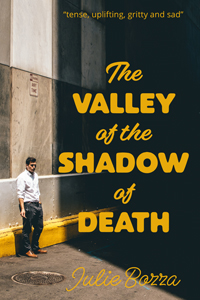 Note: Quoted reviews are all of the Manifold Press edition. The novel has been revised for publication by LIBRAtiger.

The Romanceaholic: 3 stars from a Romance Addict

Excerpt: This book quite literally sucked me in and wouldn’t let me go. … The angst and tension caused by Carmine’s double crossing his boss/best friend was wonderful, and the courtroom drama a delight. The romance that was developing between Josh and Carmine was intense and angst-ridden due not only to the stress of the undercover operation, but because Josh … was struggling with embarrassment, confusion, shame, anger, lust, guilt, developing emotional feelings and fear for Carmine’s life.

Excerpt: This is a well written book that has a very good story-line and plot. Angelo is the guy that I fell in love with in this book. He just seems to live life to the fullest, embracing his love for Josh and just going with it … This book I will recommend to those who love cop/mobster love affairs, court room drama and gentle love.

Reviews by Jessewave: 3 stars from Cryselle

Excerpt: I really liked the premise for The Valley of the Shadow of Death. I love a good redemption story … There’s plenty of foreshadowing along the way to prepare the reader for the ending to this story, which was entirely plausible. The author didn’t pull out the eleventh hour ‘deus ex machina’ for the sake of a tidy finish, which I was grateful for.

Angelo on Amazon UK and Amazon US:

An excerpt from the first chapter of this novel. A cop and a mobster find themselves thrown together in a life-or-death situation.

Angelo Trezini was slowing down, too cold and too dull to even think. Well, his only thought was a wistful wish for the energy necessary to feel sad or sorry or righteously pissed off. He was fading fast.

He was in a freezer. A large storage room of a freezer, packed high with cartons of food, and lit so brightly that Trezini was forced to squint. When his eyes were open, that is. Mostly he was just pacing in a circle, eyes shut tight against the harsh light and harsher cold, arms wrapped around his chest. He’d lost count of the number of times he’d walked this circle, but it was often enough that he didn’t have to look where he was going anymore.

A muffled clang, and the door swung open. It all happened so fast, and Trezini was feeling so slow that he didn’t have a chance to take advantage of the situation. As luck would have it, he was as far away as his circle took him – by the time he’d turned and drawn his gun, the door was already slamming shut again. And Trezini had company.

He was staring down his gun-barrel at a big dumb hunk of a man wearing a cop’s uniform. A man who was so ridiculously handsome that Trezini almost forgot the cold for a moment. There was a stillness about the man, a sense that he was completely self-contained.