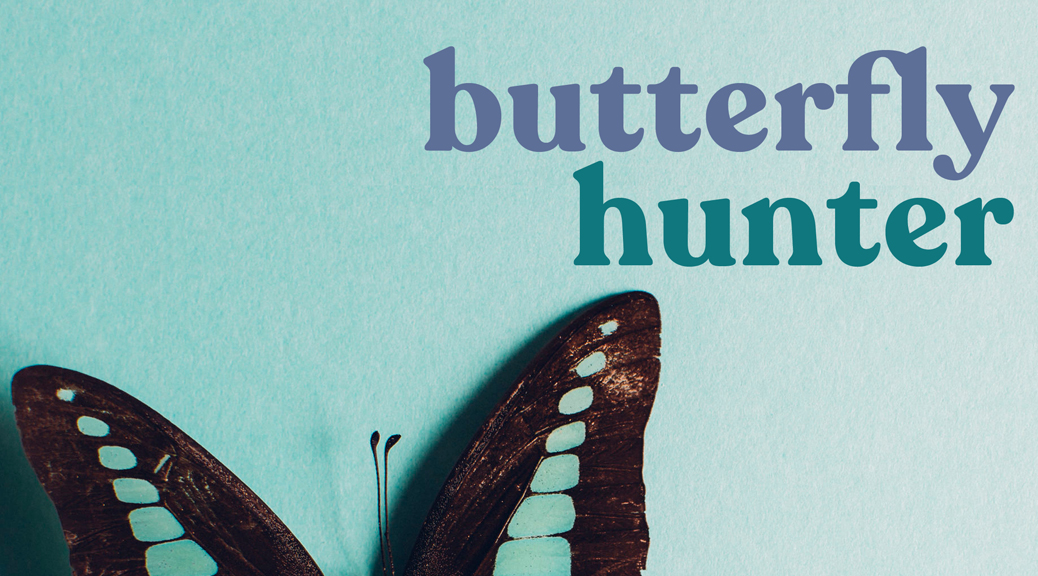 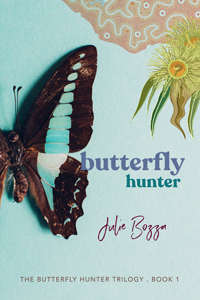 Book 1 of the Butterfly Hunter Trilogy

Blurb: It started as a simple assignment for Aussie bush guide Dave Taylor – escort a lone Englishman in quest of an unknown species of butterfly. However Nicholas Goring is no ordinary tourist, his search is far from straightforward, and it’s starting to look as if the butterflies don’t want to be found. As Dave teaches Nicholas everything he needs to survive in the Outback he discovers that he too has quite a bit to learn – and that very often the best way to locate something really important is just not to want to find it…

Click here for an excerpt of text, and here for reviews. 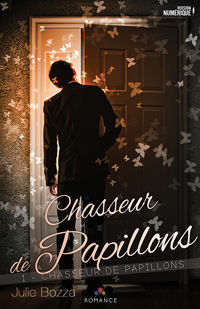 Available in audiobook format, narrated by Ray Cross, from:

Available in French as “Chasseur de Papillons” from: