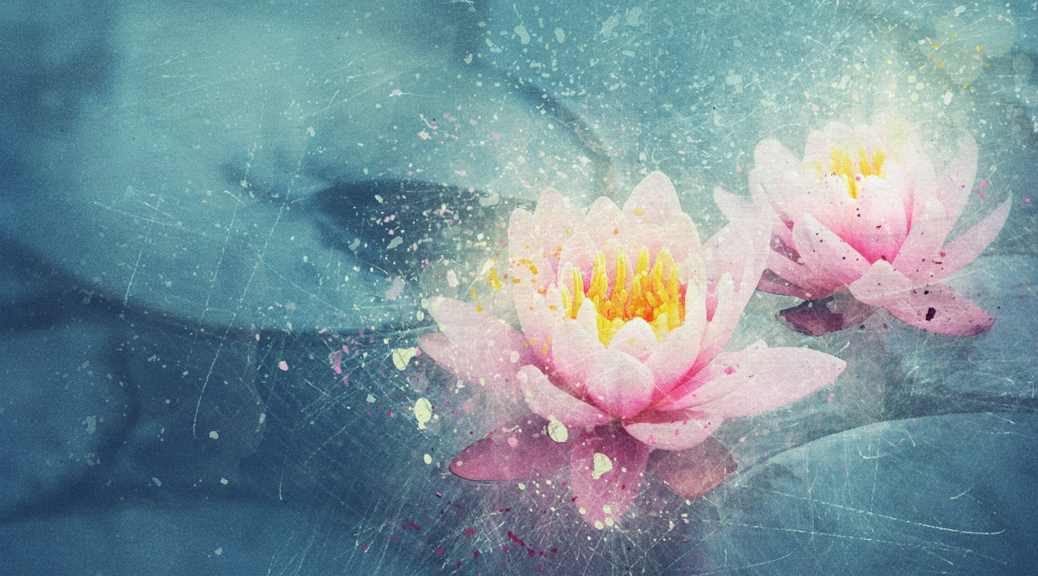 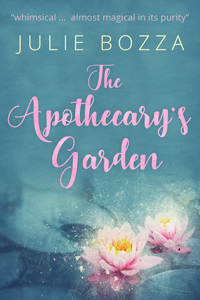 Blurb: Hilary Kent, a Londoner all his working life, retires to Wiltshire after an estranged cousin unexpectedly leaves him an inhabitable tower surrounded by an overgrown physic garden – and that’s when graduate student Tom Laurence suddenly erupts into his life, convincing him that together they can restore the ancient garden to its former glory. Tom’s cheerful friendship is the best thing that’s ever happened to Hilary and he’s perfectly content with that until, to his astonishment and confusion, it seems that Tom’s affection for him is beginning to grow into something more … something he feels he probably shouldn’t allow.

Available in audiobook format, narrated by Mark Steadman, from:

First published by Manifold Press on 1 May 2013. Re-released by LIBRAtiger on 7 September 2017.